Frank makes a cameo appearance as 'The Narrator' on a dance version of
On The Inside (Theme from 'Prisoner, Cell Block H') by Australian group
FG2H (Frankie Goes To Holloway). It was released in Australia on a special CD single. Hear Frank and FG2H in RealAudio™. 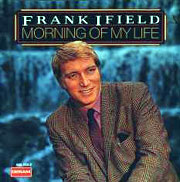 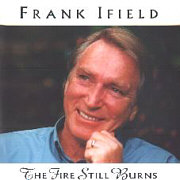 An exciting Australian release for Frank Ifield fans!
On March 20th 1998, ABC COUNTRY issued the album The Fire Still Burns on CD. Click on the album cover to read the ABC MUSIC Press Release featuring a track by track interview with Frank.

Special thanks to Paul Hazell and Tony Swift (U.K), Les Webb (Australia), and Terje Johansen (Norway). E-mail your suggestions to The Webmaster.